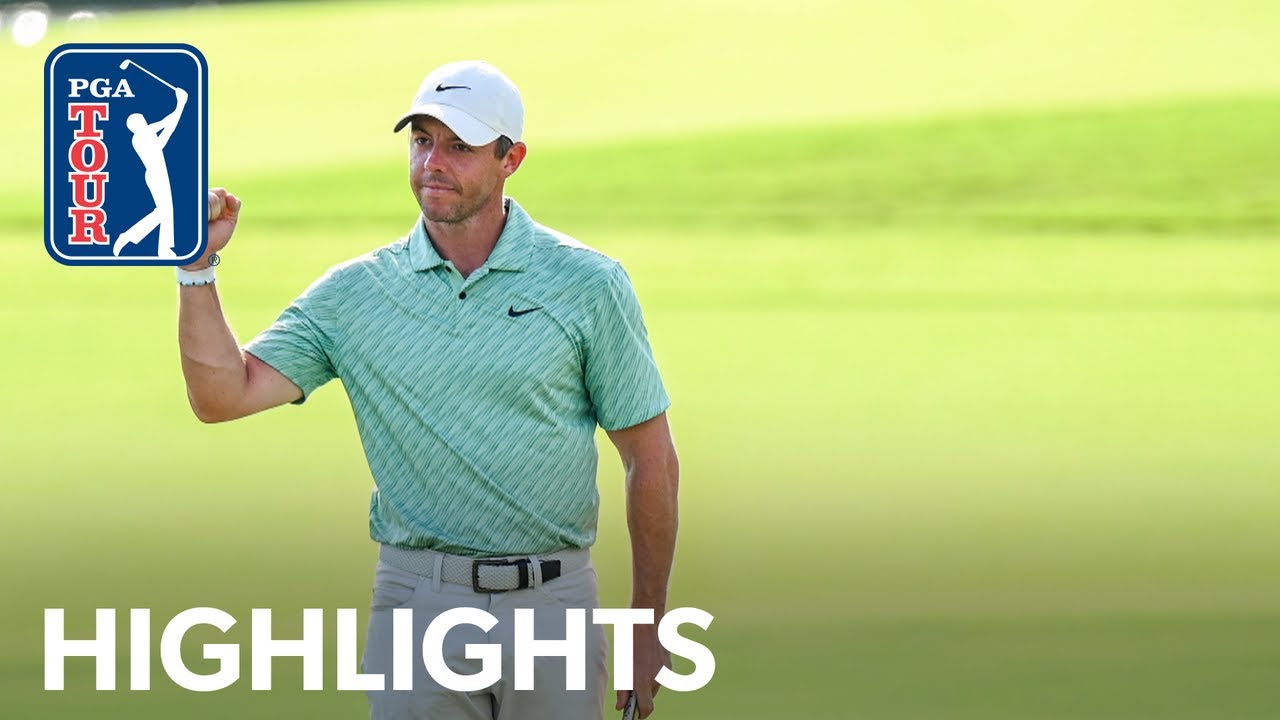 The season finale is upon us and the top 30 players on the PGA TOUR will head to East Lake Golf Club for the TOUR Championship to decide who will become the FedExCup Champion. After becoming the first player to defend his title in a FedExCup Playoffs event, 2021 and 2022 BMW Championship winner Patrick Cantlay is looking to become the first player to win back-to-back FedExCup titles when he heads to Atlanta, Georgia. The TOUR Championship will use the Starting Strokes format, where players start between 10-under and even-par depending on their positioning in the FedExCup Standings. Ranked No.1 in the standings after a T3 finish at the BMW Championship, Scottie Scheffler will start with the biggest advantage over the rest of the field, with Cantlay starting two shots behind at 8-under par. Will Zalatoris, who found himself in third position in the standings after his victory at the FedEx St. Jude Championship, has withdrawn from the TOUR Championship with two herniated discs. Rory McIlroy, Xander Schauffele and Tony Finau are also in the top 10 and will hope that scoring low on Thursday and Friday will give them a good shot at claiming glory.

In the final round of the 2022 TOUR Championship, Rory McIlroy shot a 4-under parr 66 and came back from a 6 shot deficit and claim his 22nd win on the PGA TOUR.