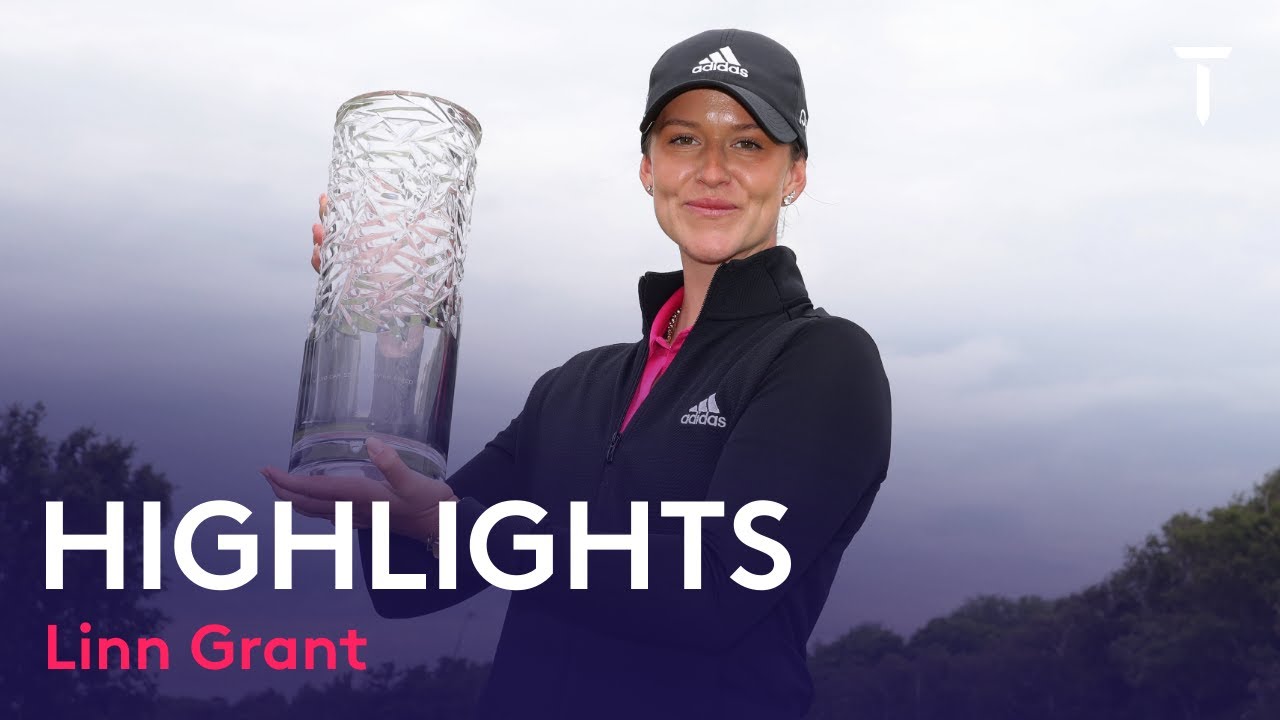 The 2022 Volvo Car Scandinavian Mixed moves to a new home this season as Halmstad Golf Club plays host to the innovative event. Tournament hosts Henrik Stenson and Annika Sorenstam tee it up alongside defending champion Jonathan Caldwell and in-form Ladies European Tour stars Maja Stark and Linn Grant, but will it be a man or a woman lifting the trophy on Sunday? Home favourite Alex Noren is the highest-ranked male player in the field this week as he goes in search of DP World Tour win number 11. Four of those victories came in as many months in 2016 and since then he has claimed two Rolex Series wins at the 2017 BMW PGA Championship and 2018 Open de France. Swede Maja Stark only turned professional last season but to say her introduction to the paid ranks has been successful would be a dramatic understatement. A two-time winner on the LET last season, she added a third title at this year’s Women’s NSW Open and sits top of the Race to Costa del Sol, with five other top tens from her seven starts. It’s all to play for in Sweden!

Charlie McClure
Young Players to Watch
My Secret Crashed 911 Turbo!
Every Shot From The Play-Off Between Haotong Li and Thomas Pieters | 2022 BMW International Open
This SIMPLE Right Wrist Adjustment TRANSFORMED His Golf Swing | Live Lesson With Danny
Luck of the Draw: Henrik Stenson vs Annika Sörenstam
How To Strike Your Irons Pure Using ONE Golf Swing Focus | ME AND MY GOLF