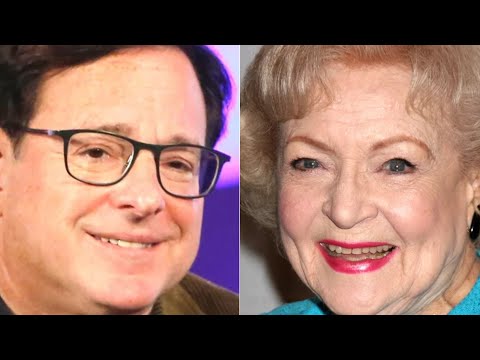 One of the many people who paid tribute to White in the days after her death was comedian and actor Bob Saget, who shared a funny (and slightly fictional) story about an encounter he had once had with White on a plane.

At the time, the story made people smile – but just days later, Bob Saget himself died unexpectedly at the age of 65. Now, everyone is taking something different from his touching words.

Here’s why so many people think Bob Saget’s words on Betty White’s death have even more meaning now.