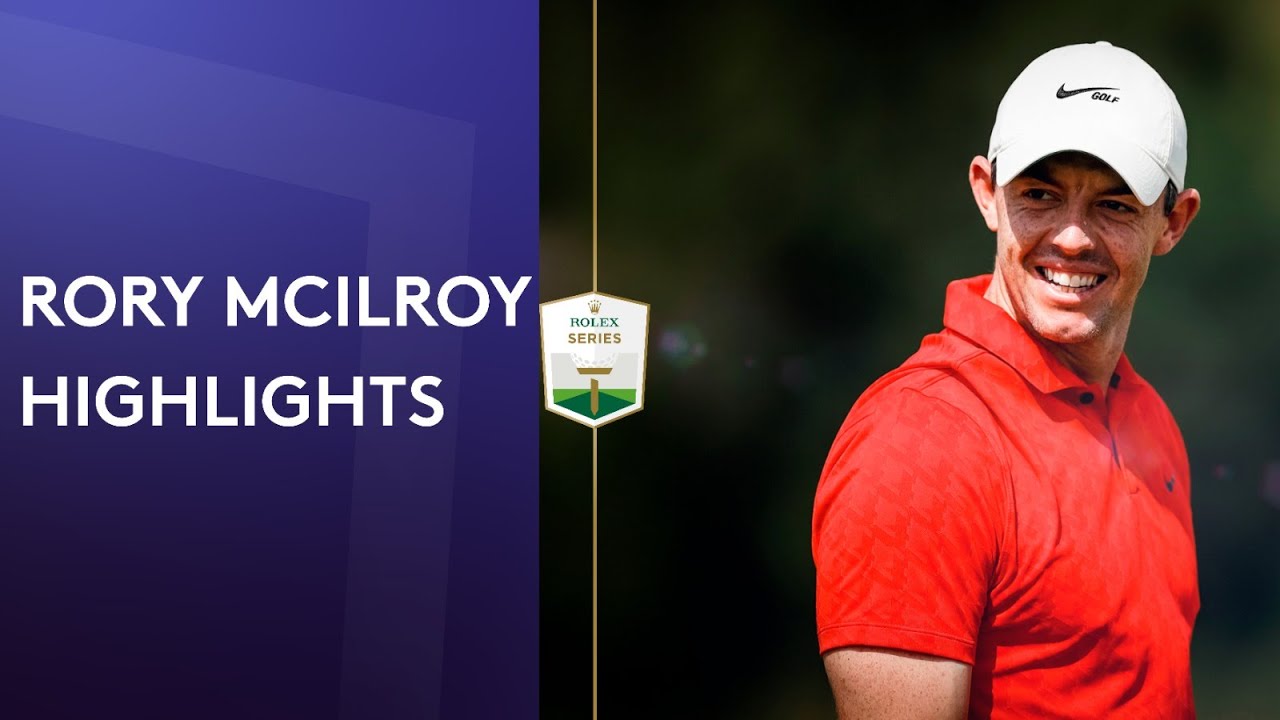 The 2021 Race to Dubai comes to an end at this week’s DP World Tour Championship, Dubai. With the chance to win the final European Tour event and the opportunity for some players to end the year as European Number One, there’s plenty to play for this week. While any of the players in the 53-man field can end the week as DP World Tour Champion, only six can finish the season as European Number One. Race to Dubai leader Collin Morikawa is aiming to be the first American to claim the title. He tops the standings courtesy of winning The Open and the WGC – Workday Championship, as well as a couple of other top-8 performances in majors this year. Billy Horschel, who captured the BMW PGA Championship at Wentworth in September, is also in the running to become the first American to win the Race to Dubai and will do so with a victory at Jumeirah Golf Estates. Tyrrell Hatton memorably captured a record-breaking fifth Rolex Series title in Abu Dhabi at the start of the year. He heads to Dubai requiring all 2,000 points and Morikawa and Horschel to finish worse than a three-way tie for third and second, respectively. Other players also in the running are Min Woo Lee, Matt Fitzpatrick and Paul Casey. It’s all to play for…