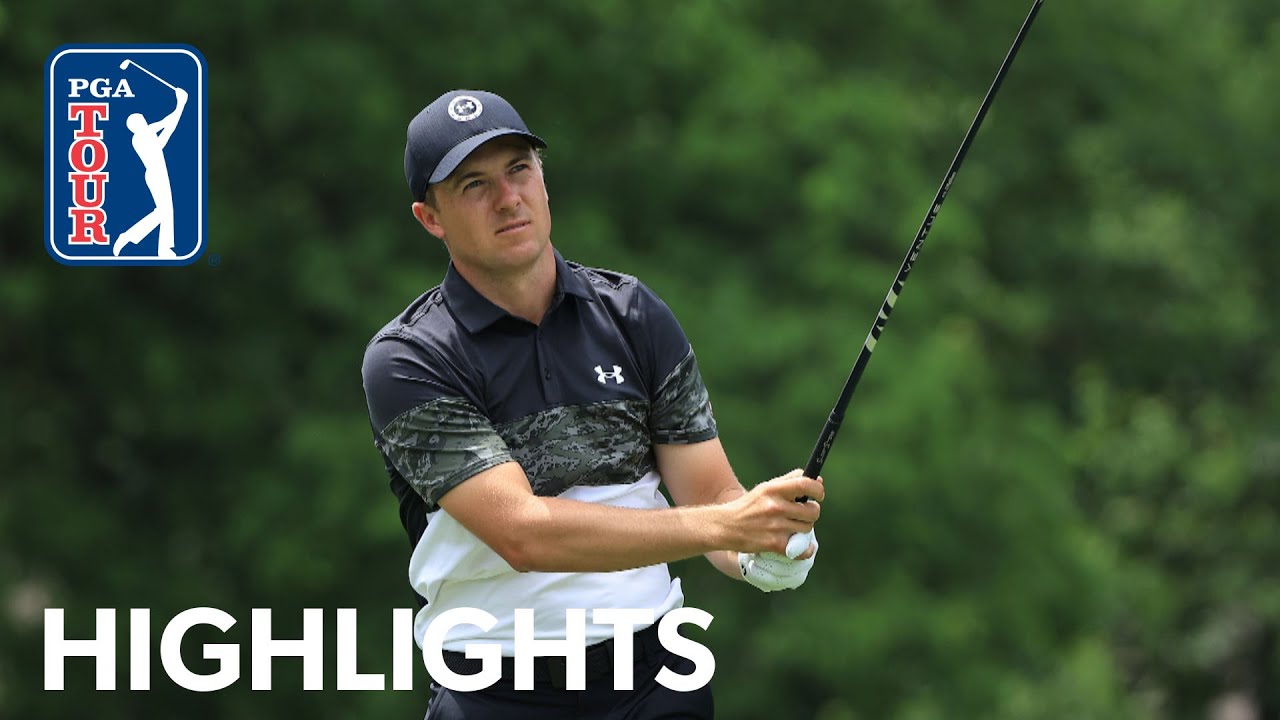 A strong field led by the top five in the FedExCup standings will head to Jack Nicklaus’ renovated Muirfield Village Golf Club for the Memorial Tournament presented by Nationwide. Jon Rahm, whose 2020 victory pushed him to the top of the Official World Golf Rankings for the first time, is back to defend his title. FedExCup leader Bryson DeChambeau will be aiming to find the form that saw him win the tournament in 2018. Justin Thomas and Rory McIlroy, a pair of past FedExCup and THE PLAYERS Championship winners, head to Muirfield looking for their first titles at the Memorial. Meanwhile, sponsor exemptions include Europe’s 2021 Ryder Cup captain Padraig Harrington, who is coming off a fourth-place finish at the PGA Championship, and fellow major champions Vijay Singh and Danny Willett.