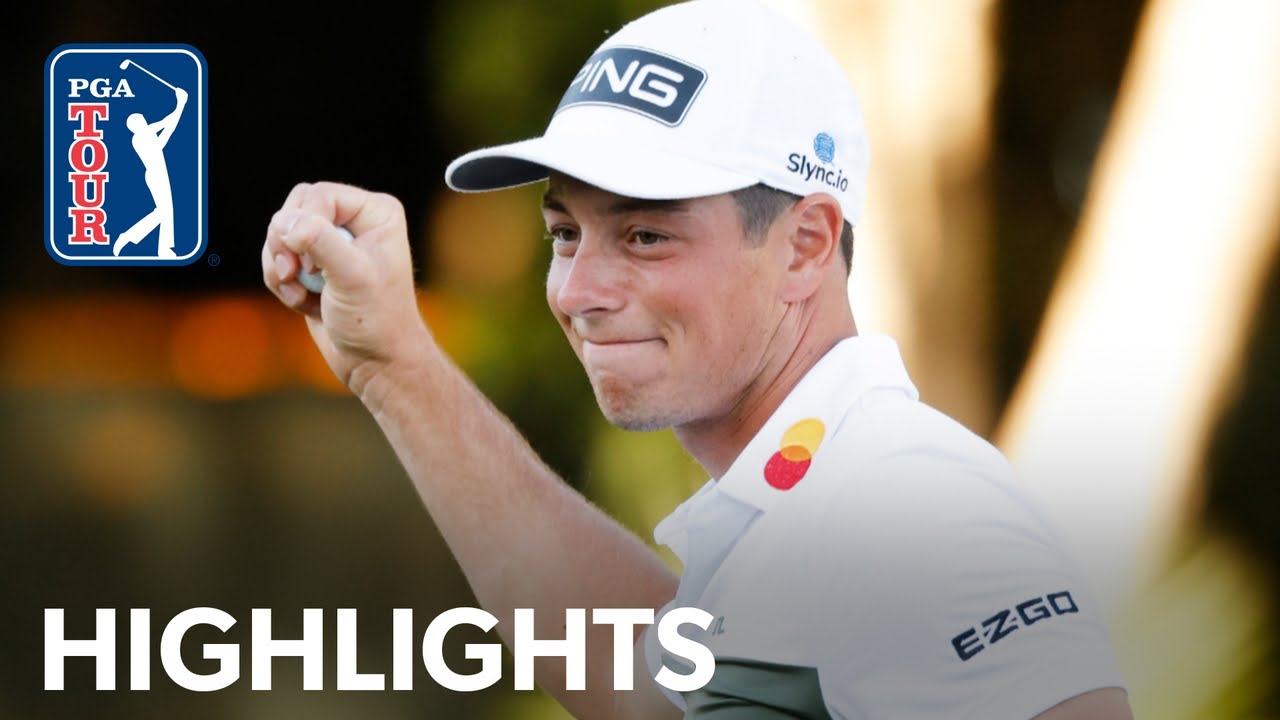 The PGA TOUR heads to El Camaleón Golf Course in Mexico this week for the World Wide Technology Championship at Mayakoba. Viktor Hovland will be on hand to defend his 2020 title, but will have to get the better of a star-studded field that includes 11 Ryder Cup players and 12 major champions. Former world number ones, Justin Thomas, Brooks Koepka and Luke Donald will all be vying for top spot, while Lucas Herbert will be hoping for another weekend to remember after winning his first TOUR title at the Butterfield Bermuda Championship last week. After tasting victory at the World Golf Championships-FedEx St. Jude Invitational, Mexican hopes lie with Abraham Ancer who will hope to improve upon his T12 finish at El Camaleón in 2020. A host of former winners will be returning to Mayakoba this year, including Brendon Todd, Matt Kuchar and Patton Kizzire, who won the Championship in 2019, 2018 and 2017, respectively.