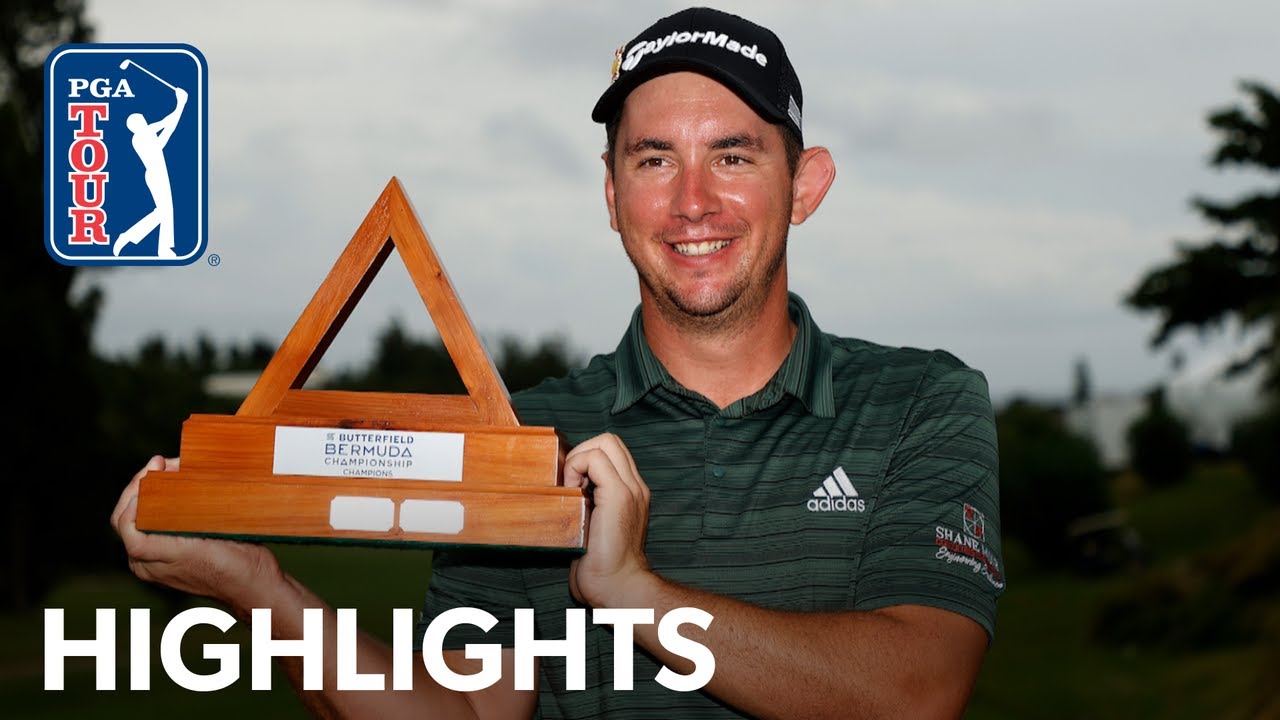 The PGA TOUR heads to Port Royal Golf Course for the third Butterfield Bermuda Championship. Brian Gay returns to defend the title – his first PGA TOUR triumph since 2013 – while a mix of major champions, TOUR winners, and up-and-coming stars round out the field. Masters winners Patrick Reed and Danny Willett are set to tee it up in Bermuda alongside Matt Fitzpatrick who will be hoping to build on his recent European Tour victory at Valderrama. Meanwhile, Graeme McDowell and Jason Dufner return to the course where they competed in the Grand Slam of Golf in 2013 – an event that pitted the year’s four major winners against each other. Several recent graduates from the Korn Ferry Tour are in Bermuda looking for some early-season success on the FedExCup standings. Some notables include Stephan Jaeger and Joseph Bramlett, who were the leading points winners from the Regular Season and Korn Ferry Tour Finals, respectively. Sponsor exemptions include 2021 Walker Cup teammates Austin Eckroat and John Pak, who have since turned pro, and Texas Tech’s Ludvig Aberg, the world’s third-ranked amateur.