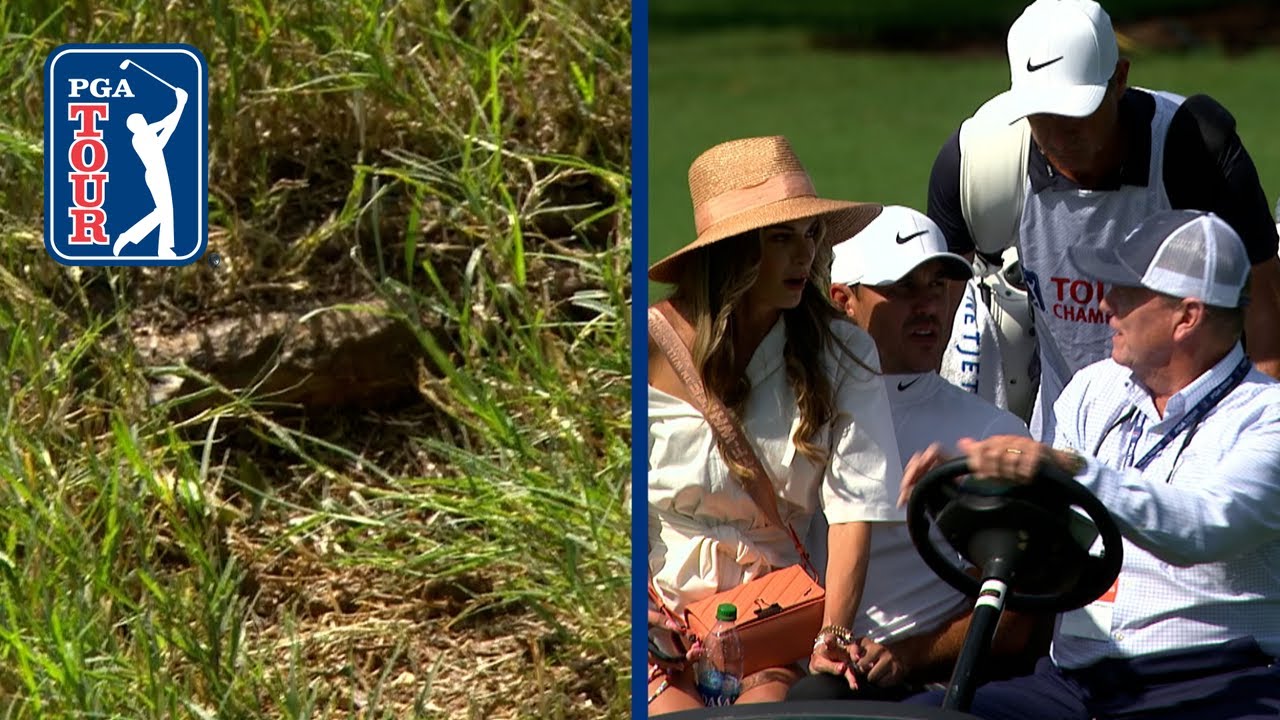 The PGA TOUR’s 2020-21 season wraps up at East Lake Golf Club in what promises to be a thrilling finale to the FedExCup. The top 30 golfers in the FedExCup standings are set to battle it out for the TOUR’s ultimate prize. This is the third year of the TOUR Championship’s Starting Strokes format which sees players start between 10 under and even par depending on their positioning in the FedExCup. The final field has been set after a dramatic end to the BMW Championship, the second leg of the FedExCup Playoffs, with the winner Patrick Cantlay leading the standings. THE NORTHERN TRUST winner, Tony Finau, is ranked second while Bryson DeChambeau will enter the week in the third spot. Meanwhile, as Rory McIlroy looks to become the first three-time FedExCup winner, defending champion, Dustin Johnson, will be hoping to round out the season in style after qualifying for East Lake for the 13th year in a row.

Welcome to the official YouTube channel of the PGA TOUR.

Here you can find everything you need to stay up to date with the world’s foremost golf tour. Check in for highlights from every tournament plus player profiles, swing analysis and all the greatest shots and amazing moments. Teryn Gregson presents the craziest moments from around the world of golf in ‘Good, Bad & Unusual’.