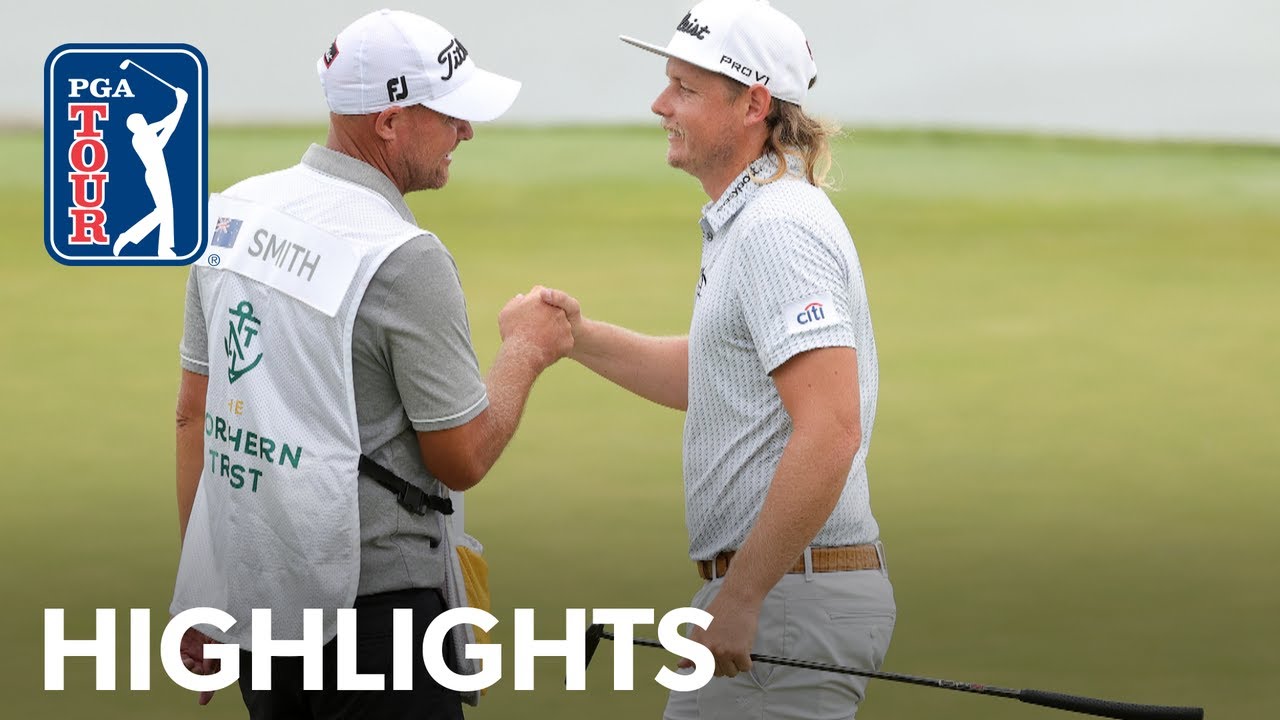 The first of three FedExCup Playoffs events gets underway this weekend as players return to THE NORTHERN TRUST at Liberty National, Jersey City. Dustin Johnson will be looking to make history by becoming the first player ever to win the FedExCup in back-to-back years. In 2020, an 18-hole course record of 60 in round two at TPC Boston saw the American cruise to an 11-shot victory at THE NORTHERN TRUST. Time will tell if he will be able to repeat these heroics. Past FedExCup champions taking to Liberty National include Rory McIlroy, Brandt Snedeker and Justin Thomas. Jon Rahm will be playing his first TOUR event in the United States since winning the U.S. Open in June and will be looking to improve upon his T6 finish at the event last year. Only the top 70 players will move on to the BMW Championship the following weekend with 55 players being cut.

Charlie McClure
Young Players to Watch
Na disagrees with caddie, makes improbable birdie at 2018 Charles Schwab
The Golf Swing is so much easier when you know this!
Game-Changing Golf Lesson at Pound Ridge GC
The secret to strike the golf ball DRIVER & IRONS
One Tip To Change Your Golf Swing FOREVER! | How To Hit Your Driver #30YARDSLONGER! | ME AND MY GOLF