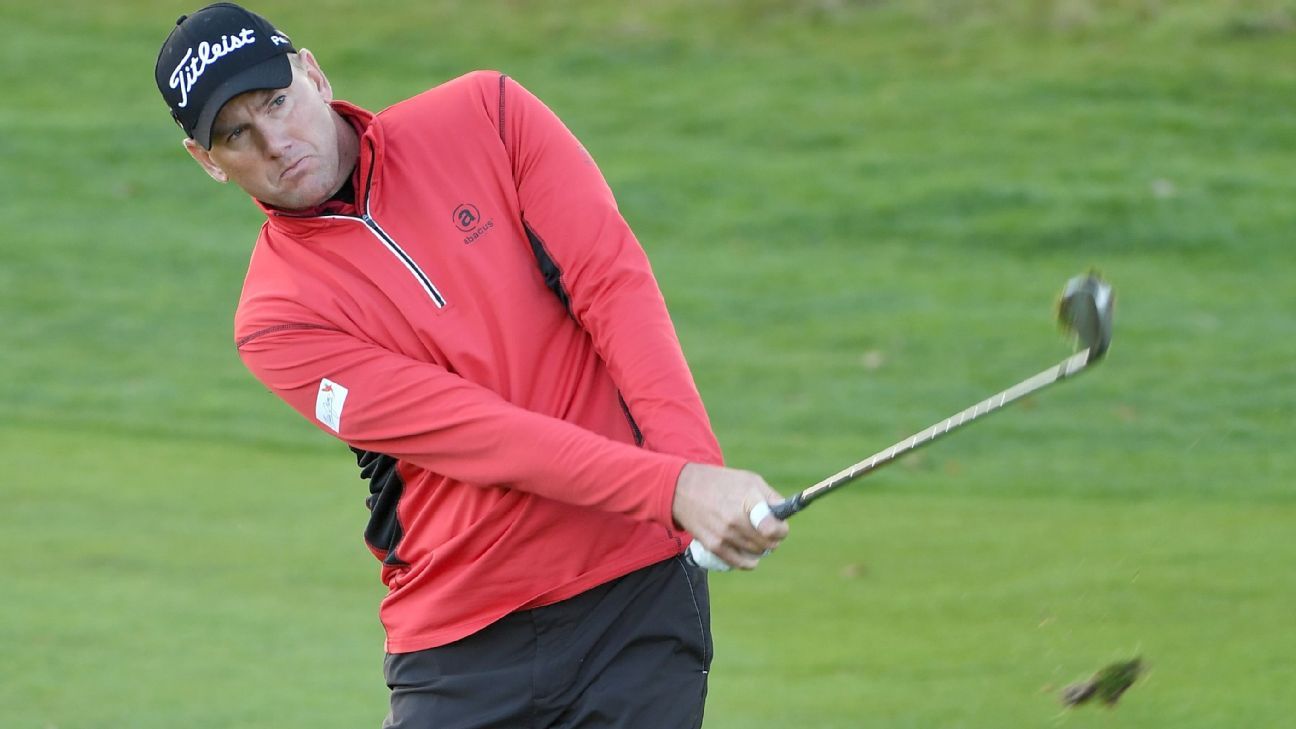 Karlsson performed the same role under Thomas Bjorn when the European team regained the trophy at Le Golf National in Paris last year.

Karlsson, who is 50, made two appearances in the Ryder Cup as a player, helping Europe to a record-tying win at The K Club in 2006 and playing in the defeat at Valhalla two years later.

Harrington said of the Swedish player: “Anybody involved in 2018 would have seen this as a no-brainer pick. He’s very logical, very straight, he doesn’t let the emotions get involved. He’s a brilliant vice captain.

The BMW PGA Championship, played at Wentworth this week, is the first qualifying event for the European team for the 2020 Ryder Cup.